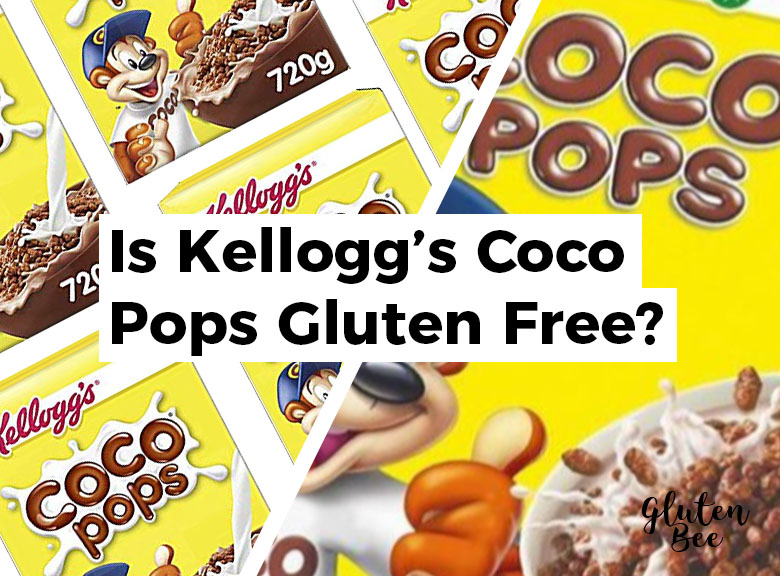 Cocoa Krispies, Choco Krispis, Choco Krispies, Coco Pops, or Choco Pops is a breakfast cereal produced by Kellogg’s, coming both as a boxed cereal and as a snack bar with a ‘dried milk’ covered bottom.

Kellogg’s Coco Pops is not gluten-free as it uses Barley Malt as an ingredient. The cereal contains gluten and may also contain traces of peanuts and/or tree nuts.

Nutritional Information can be found on the Kellogg’s website.