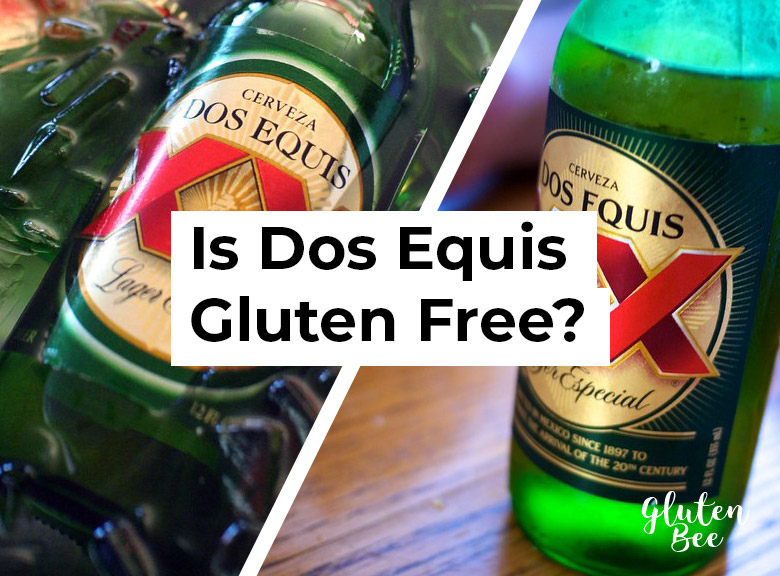 Dos Equis is a popular brand of beer that is produced at the Cuauhtémoc Moctezuma Brewery, a major brewery based in Mexico.

The brewery is a subsidiary of Heineken International and aside from Dos Equis, they produce a number of beers including Sol, Bohemia, Superior, Carta Blanca, Noche Buena, Indio, Casta and Tecate.

Dos Equis is not gluten-free and is made from barley.

If you sensitive to gluten or suffer from any form of Coeliac disease, it is best to avoid beer such as Dos Equis.

This is due to the fact that the majority of beers are made with gluten loaded grains such as barley grain; a key gluten loaded ingredient used in the making of most beers.

Dos Equis Ambar
A classic Vienna-style lager with a
full body and a smooth finish. 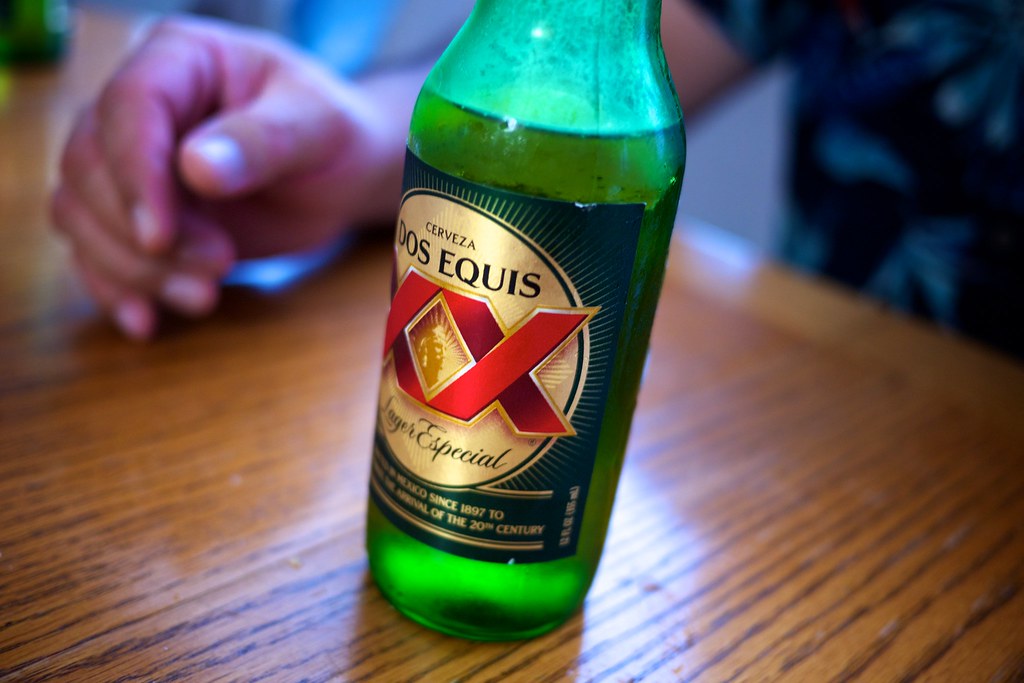 For more information on Dos Equis, check out dosequis.com

Read next: Is Sol Gluten Free?