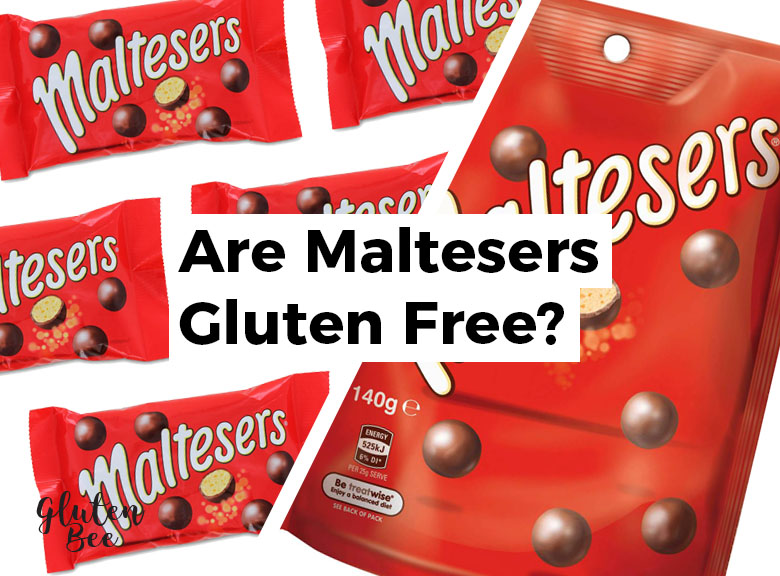 Maltesers were created by the American Forrest Mars, Sr. in England in 1936, and first sold in 1937. They were originally described as “energy balls” and aimed at slimming women.

The current Maltesers’ slogan is “The lighter way to enjoy chocolate”. 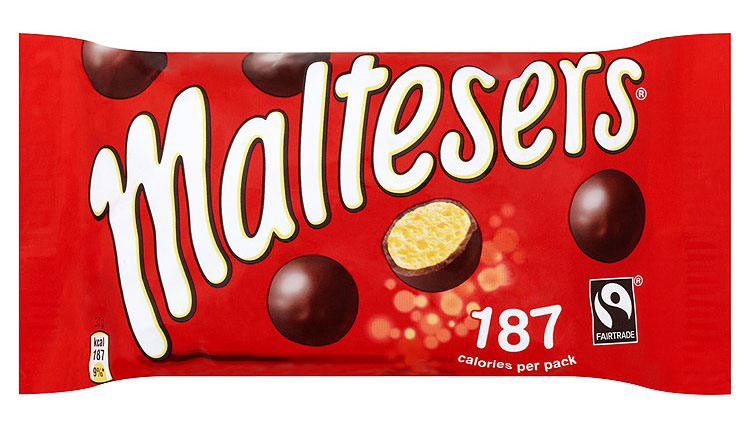 Maltesers’ Nutritional Information can be found on the Mars website.

1 thought on “Are Maltesers Gluten Free?”