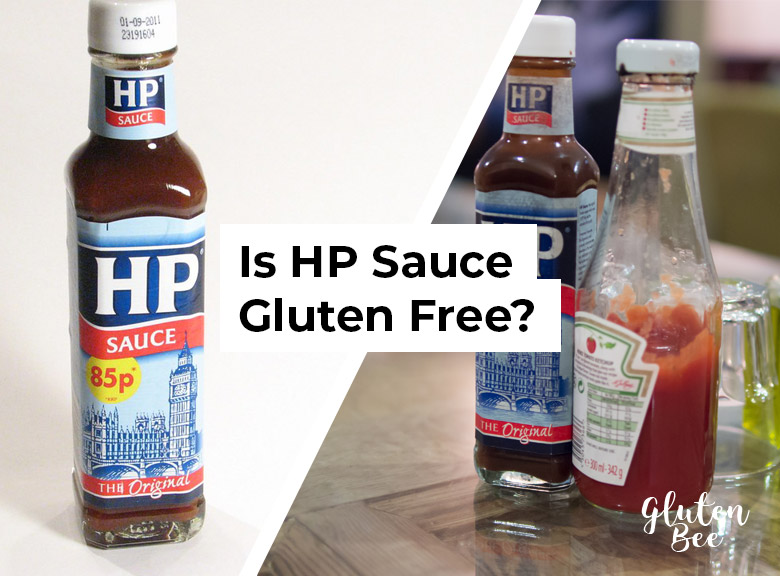 HP Sauce is most famously known for its brown sauce. It was originally produced by HP Foods in the United Kingdom but is now produced by The Heinz Company.

The Heinz Company own and produce products such as Heinz Baked Beans and Heinz Ketchup.

Since the first appearance on British dinner tables, HP Sauce has not only become an icon of British culture but has grown to also become a popular international brand.

HP Sauce is not gluten free and should, therefore, be avoided. It is made with rye flour and a malt-based vinegar. Both rye and malt are gluten ingredients which means that HP Sauce is not a suitable condiment if you have been diagnosed with Celiac Disease or are gluten intolerant.

Here is a list of the current products from HP Sauce: 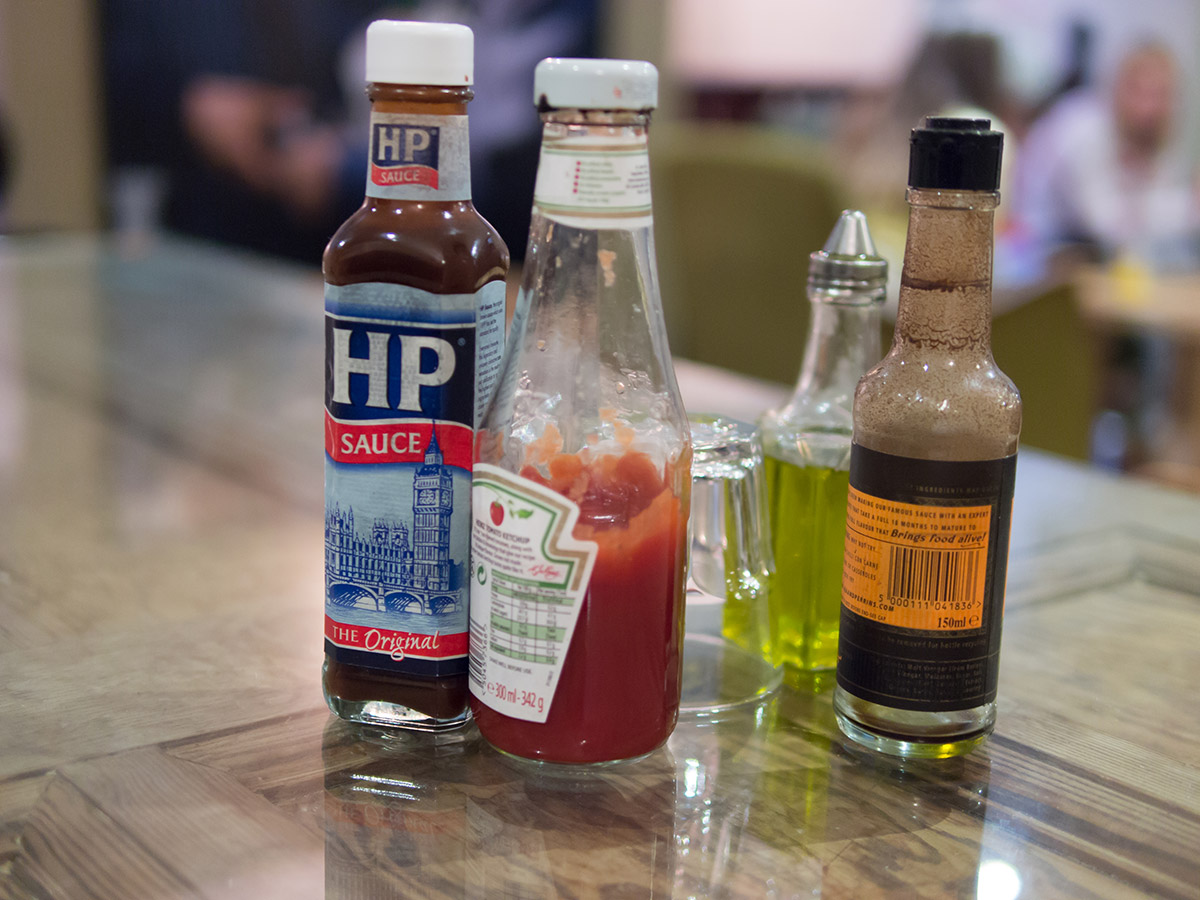 For more information on HP Sauce, head over to hpsauce.co.uk